Each RuneScape quest consists of several linked tasks within a common story-line. Some RuneScape quests take minutes, others – hours and even days. By completing different quests the player gets various rewards – experience, items, access to new areas, minigames or miniquests. In 2018 the number of RuneScape quests reached a total of 220 quests — 35 free and 185 members-only. 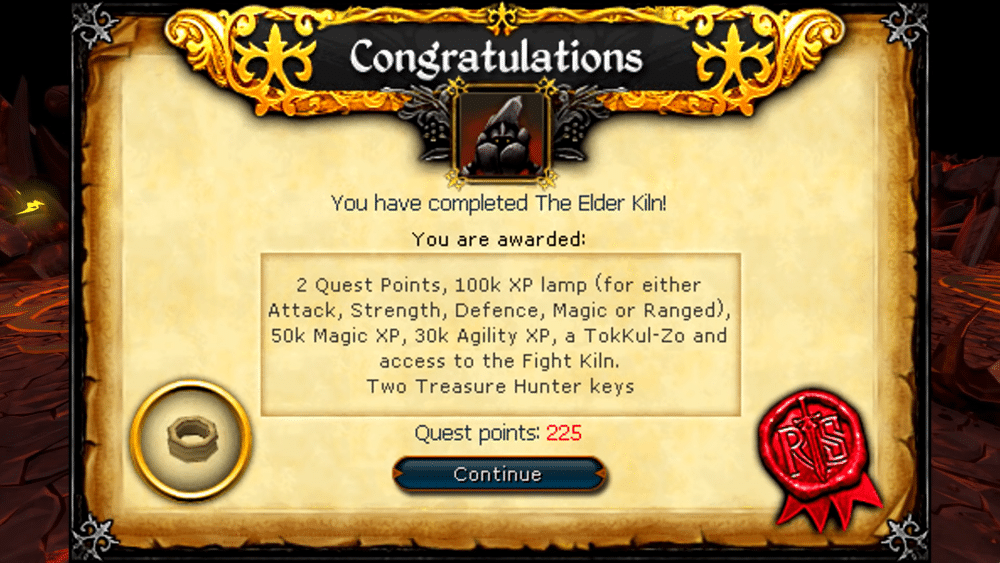 # 2
The Temple at Senntisten RuneScape Quest