So now after freeing the last council member, a cut-scene will begin where Gypsy Aris will restart time. The Culinaromancer will teleport away, leaving a portal back to his dimension. Then Gypsy Aris will tell you to go through the portal and finish him once and for all.

Quest Requirements For The OSRS Recipe for Disaster – Defeating the Culinaromancer

The quest requirements for OSRS RFD Defeating the Culinaromancer is to have 175 quest points and the completion of Desert Treasure, Horror from the Deep, and all the other parts of RFD (Recipe for Disaster) subquest series.

To start the OSRS RFD Defeating the Culinaromancer quest you must go to Lumbridge Castle, run to the kitchen and from there enter into the dining room and go through the portal. Once you reach the boss room you will need to defeat 6 bosses, but not at once of course.

The boss fights are an instanced so you can’t reclaim your lost items if you die. You cannot use prayers, but the good news is that you can leave and stock up after defeating each boss without losing your place in the fight.

Agrith-Na-Na will only use Melee when you are up close and he will use magic when you are far. His max hit is 16 hitpoints and he does not have any weaknesses, you can use all other attacks except magic because it does not affect him. After you defeat Agrith-Na-Na, use the portal to go to the bank and prepare for the next fight.

This boss will use magic and melee just like the first one but this one has a max hit of 22. Take your Ice gloves and equip them for this fight, if you melee him without ice gloves, you will DROP your weapon. Also with the Ice gloves on you will take less damage from Flambeed melee attacks.

If you’re maging, be sure to use Water spells. You can snare him, run away, and then mage him so you only use little to no food. If you’re ranging, you must use ice arrows or a crystal bow with Ice gloves. If you stay beside the portal you can safespot him as he will not be able to approach you but keep in mind that this does not always work.

Karamel will drain your stats three levels at a time, so make sure to have three or four regular restore potions. She uses fast hitting and very accurate magic attack as well as very inaccurate Melee attacks. Fight her up close with a Fire spells to kill her and make sure you have lots of food.

Now let’s talk about Dessourt who uses faster but slightly inaccurate melee attacks with a max hit of 19. Melee doesn’t work very well on him, however he is less resistant to stab weapons.

Magic such as Iban Blast works well. Ranged also works well on him. Another thing that you can try is to run away from him while healing so you can heal multiple times and he will stop attacking you for a little bit.

Gelatinnoth Mother boss is using melee and ranged attacks, which can deal max hit of 20 but she will always hit it twice so the max hit will be 40. She is very weak against magic, but she has a high Melee Defence. To fight Gelatinnoth Mother equip some magic attack bonus gear combined with a ranged defensive gear.

Bring along your best wind, water, earth and fire spells, also take extra food. She changes colour depending on her weakness, a great strategy is to mage her while wearing rune armour or above.

After you’ve defeated the Gelatinnoth Mother, the Culinaromancer himself will attack you. He’s level 75, hits high (can hit rapid 25s with magic), but has practically no Defence. He uses Magic, but tries to get up close to attack as well. Kill him with any attack style and bring food.

It is recommended to use some sort of magic armour to complete this part of the OSRS Recipe for Disaster – Defeating the Culinaromancer quest such as dragonhide. If you happen to defeat the Culinaromancer with a full inventory the reward lamp will drop at your feet when you return to the Lumbridge castle. A cake will drop to the ground, but you are unable to pick it up. It is mostly symbolic. 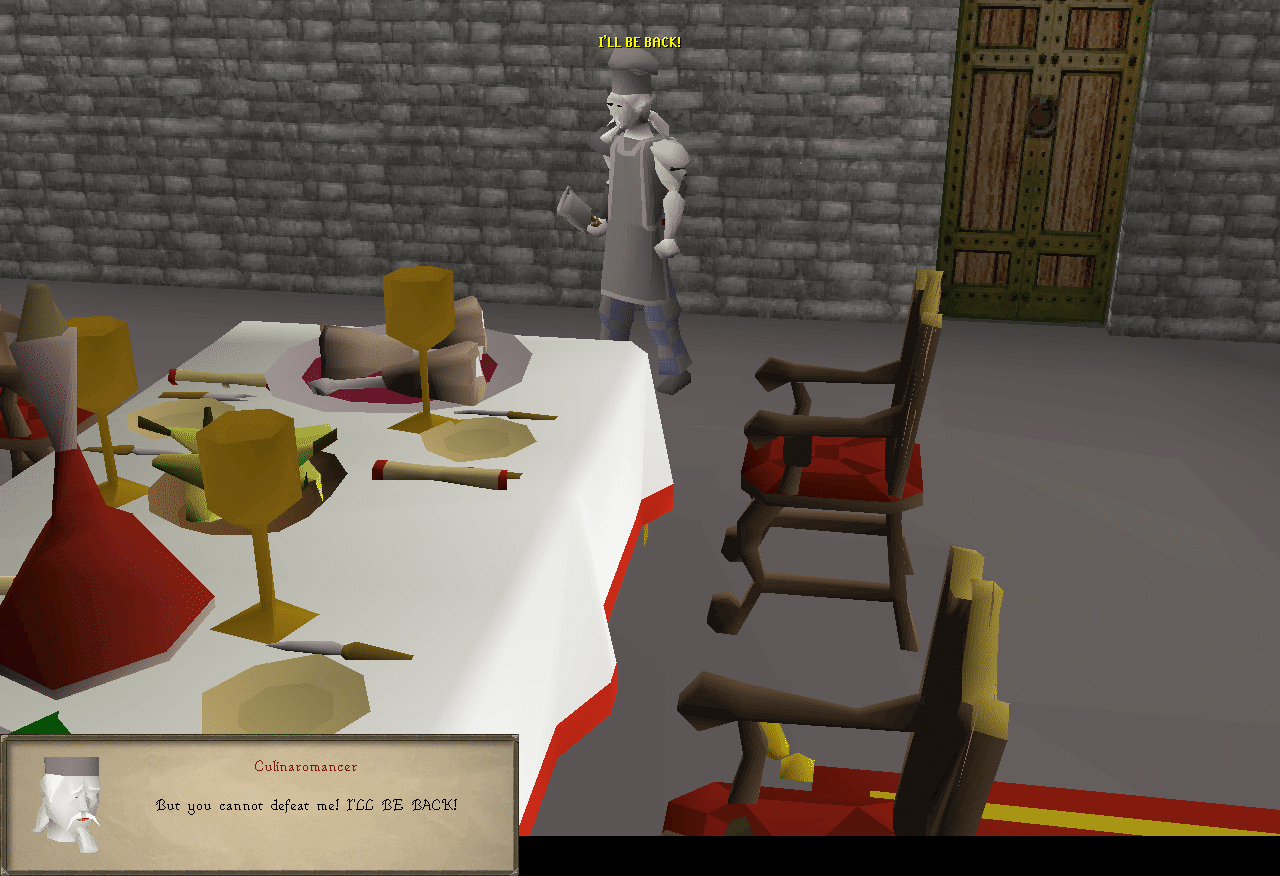 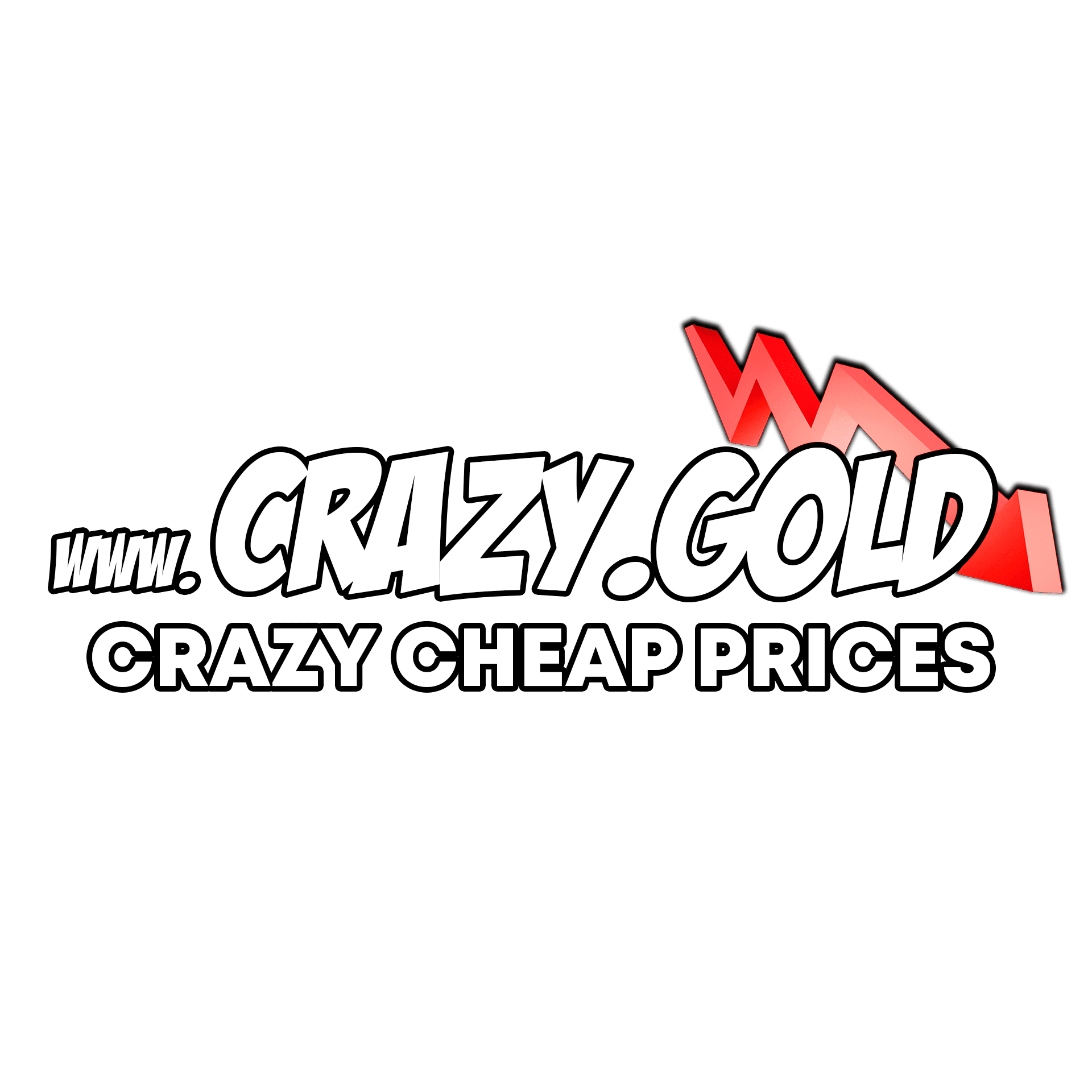